This is one of the commonest tree species in the area and it occurs in different habitats. The species is rather variable and the leaves are not particularly distinct. The bark is also less distinct than other species of Diospyros. The slash has the typical black rhytidome and the remainder of the slash is red not yellow.

Distribution: Nigeria to DRC and Angola. 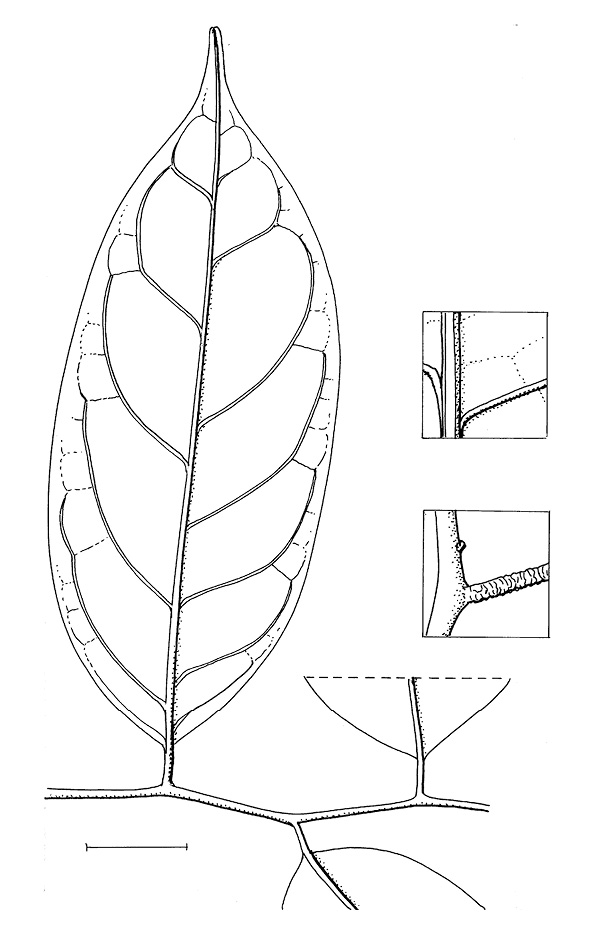